The BBC Radio 1 Live Lounge is a segment on the British radio station BBC Radio 1 and BBC Radio 1Xtra. Originally hosted by Jo Whiley on her mid-morning radio show and then by Fearne Cotton from 2009 till 2015. It is now hosted by Clara Amfo, she has been the host since May 2015. it exhibits well-known artists usually performing one song of their own and one by another artist, in an acoustic format. The 'Live Lounge' itself is also a physical room in the Radio 1 studios, from where some of the performances are broadcast; however, due to its size, many are done from the BBC Maida Vale Studios. Since 2009, Trevor Nelson has hosted Live Lounges on his BBC Radio 1Xtra show.

Harry Styles appeared on Live Lounge on September 11, 2017. He performed his singles Sign of the Times and Two Ghosts as well as covering Fleetwood Mac's song The Chain and DJ Khaled's song Wild Thoughts. 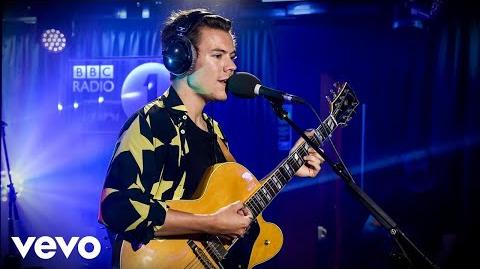 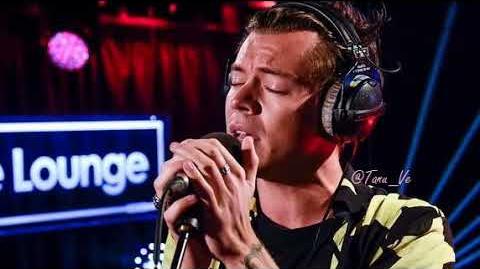 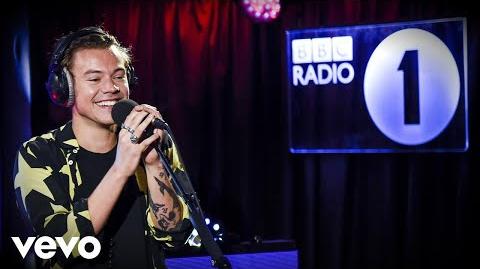 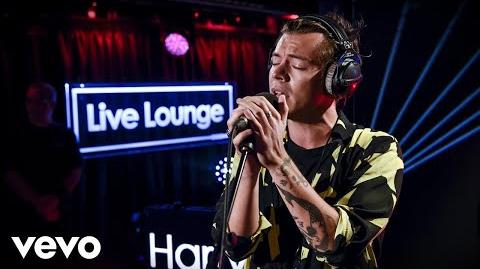 Harry Styles - Sign Of The Times in the Live Lounge

One Direction performed on the show on November 12, 2015. 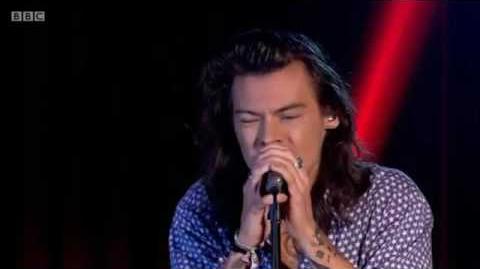 One Direction 'Drag Me Down' Live On BBC RADIO1 Live Lounge 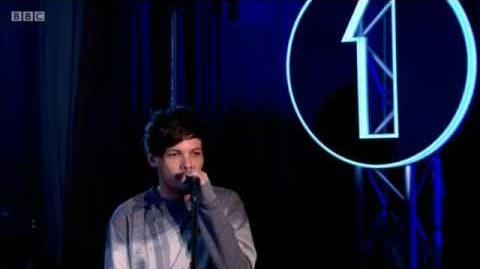 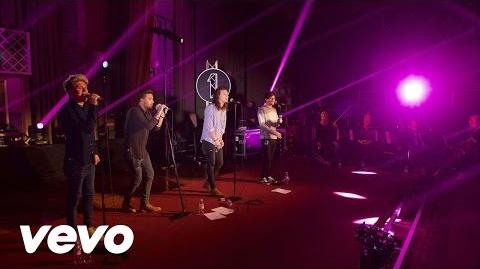 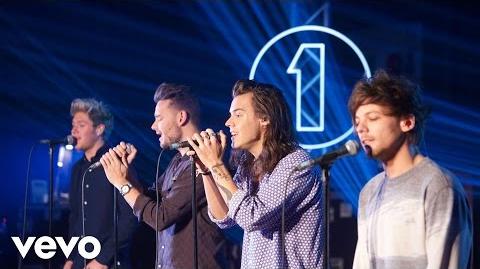 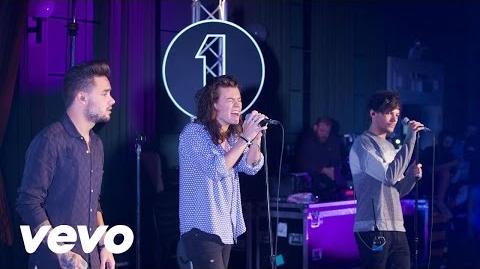 One Direction - Torn (Natalie Imbruglia cover in the Live Lounge)
Retrieved from "https://harrystyles.fandom.com/wiki/BBC_Radio_1_Live_Lounge?oldid=3869"
Community content is available under CC-BY-SA unless otherwise noted.