Dunkirk is a historical drama war film written, co-produced and directed by Christopher Nolan. The story is set in World War II during the evacuation of British, French and Belgian troops from the northern French city of Dunkirk.

Dunkirk opens as hundreds of thousands of British and Allied troops are surrounded by enemy forces. Trapped on the beach with their backs to the sea they face an impossible situation as the enemy closes in. 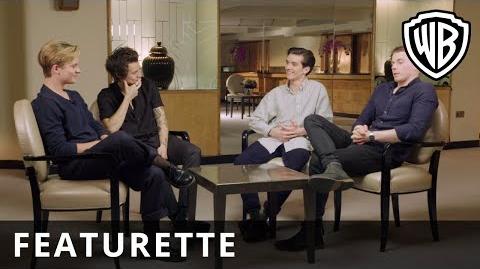 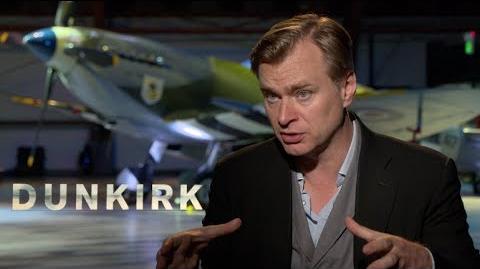 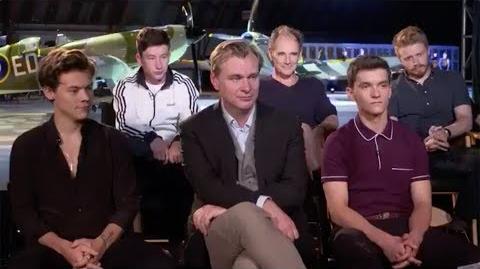 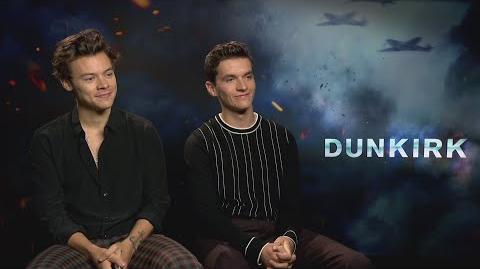 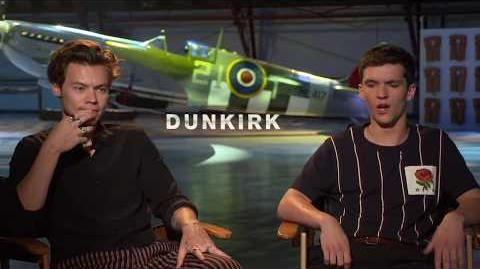 Dunkirk received praise for its screenplay, direction, musical score, and cinematography. Some critics called it Nolan's best film to date and one of the greatest war films ever made. On the review aggregator Rotten Tomatoes, the film holds an approval rating of 92% based on 375 reviews, with an average of 8.6/10. The site's critical consensus reads: "Dunkirk serves up emotionally satisfying spectacle, delivered by a writer-director in full command of his craft and brought to life by a gifted ensemble cast that honors the fact-based story." [1]

A total of three trailers have been released for the film. 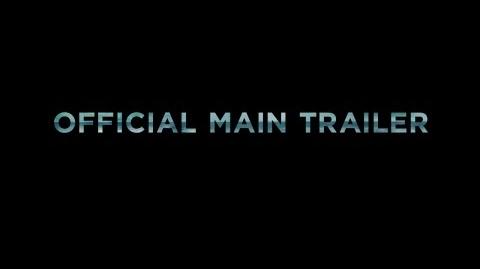 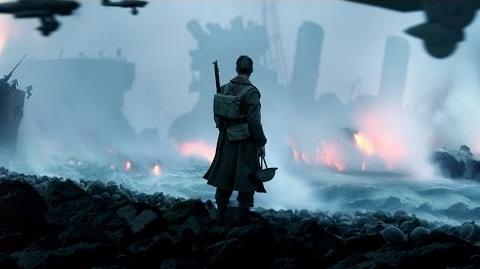 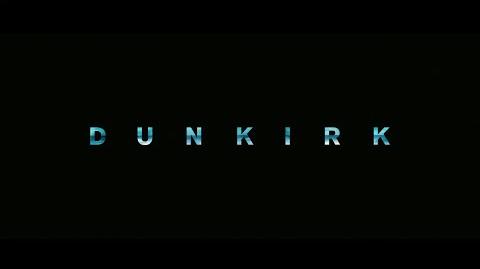 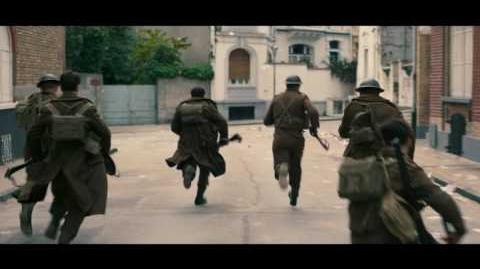 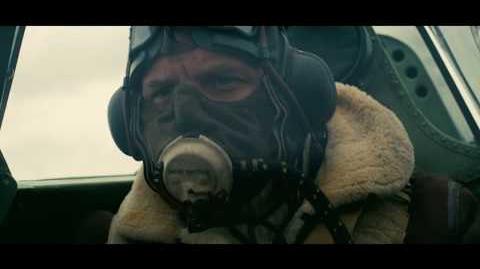 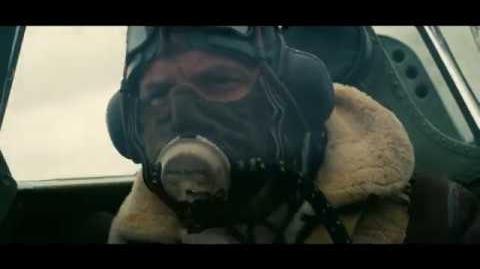 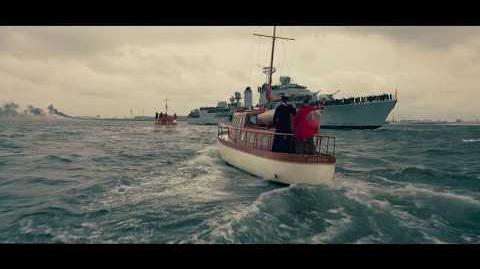 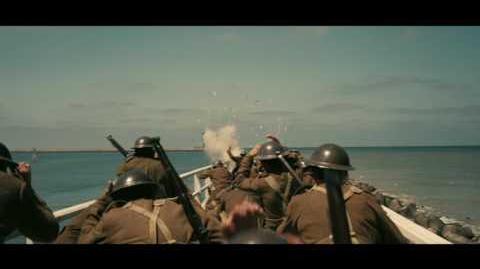 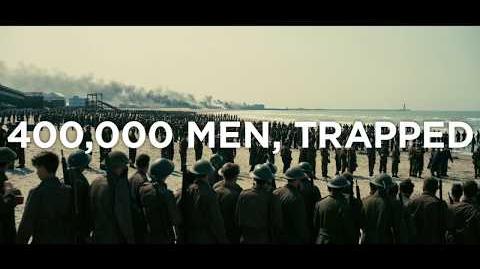 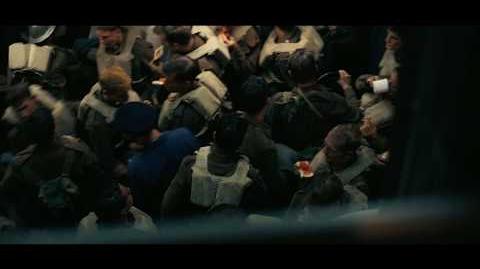 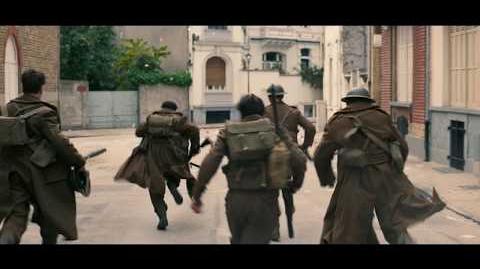 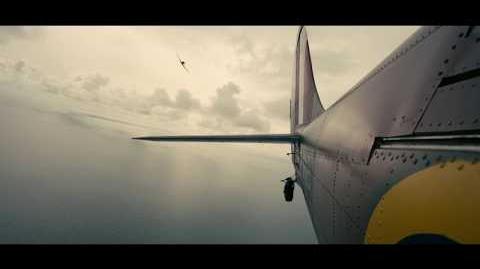 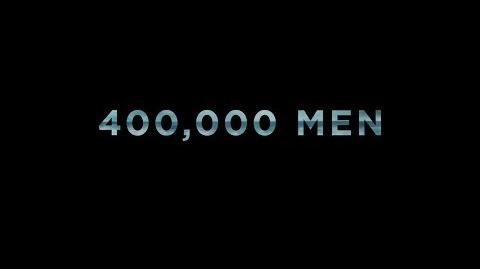 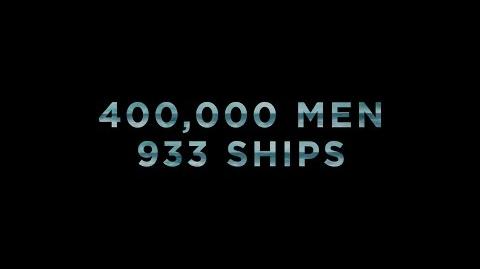 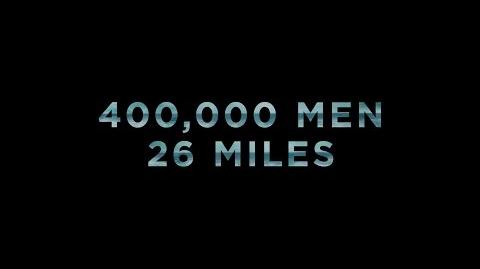 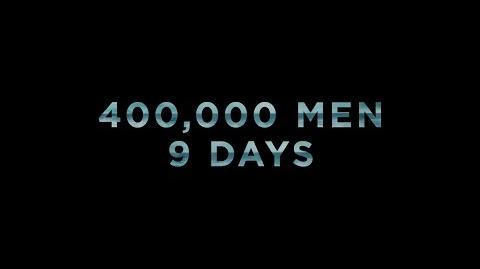