Fine Line is the second studio album by English singer and songwriter Harry Styles. It was released on December 13, 2019. The album is preceded by the lead single Lights Up.

During Harry's interview with actor Timothée Chalamet, he confirmed he was currently working on his second solo album.[1] It was rumored that the album title was Mushrooms and Blood due to an interview conducted for the magazine The Rolling Stone. [2]

The album name and release date were confirmed via Styles' social media accounts on November 4, 2019. [3]

Harry explained the concept of the album as: "It's all about having sex and feeling sad.". In a previous interview, Styles said he recorded his new album at Shangri-La, the famed Malibu studio of revered music producer Rick Rubin.

Psychedelics have started to play a key role in his creative process. "We’d do mushrooms, lie down on the grass, and listen to Paul McCartney’s Ram in the sunshine," he says. "We’d just turn the speakers into the yard." The chocolate edibles were kept in the studio fridge, right next to the blender. "You’d hear the blender going, and think, 'So we’re all having frozen margaritas at 10 a.m. this morning.'" He points to a corner: "This is where I was standing when we were doing mushrooms and I bit off the tip of my tongue. So I was trying to sing with all this blood gushing out of my mouth. So many fond memories, this place." [4] 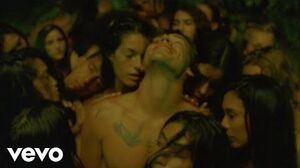 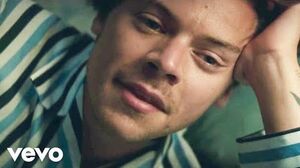 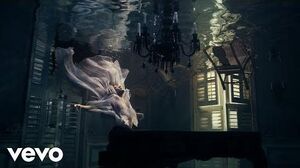 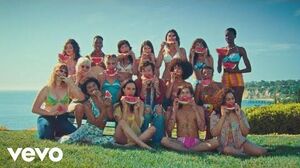 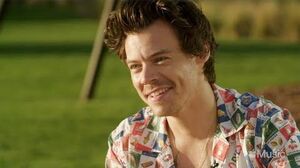 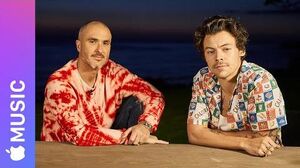 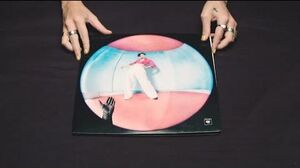 Retrieved from "https://harrystyles.fandom.com/wiki/Fine_Line_(album)?oldid=7089"
Community content is available under CC-BY-SA unless otherwise noted.