Harry Styles at the BBC

In a BBC Music exclusive, Harry Styles performs new tracks from his number one debut album as a solo artist, alongside covers of classic songs. He's accompanied by his band and performs in front of a live studio audience. Nick Grimshaw talks to Harry about his extraordinary career in music to date, his future ambitions and his debut acting role in Dunkirk. Harry and Grimmy also have some fun with some very special friends as they take time away from the studio to spend a day out in Manchester. [1] 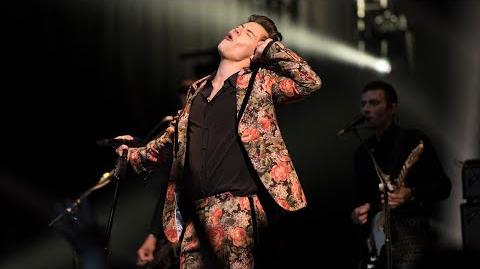 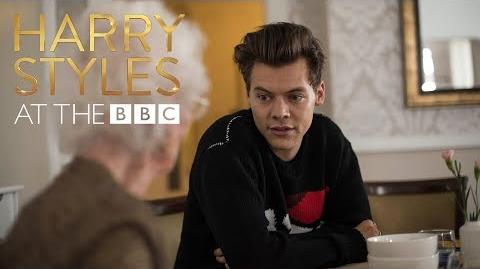 Bingo! Harry Styles is the greatest bingo caller ever! (At The BBC) 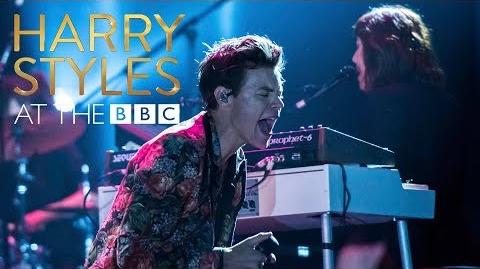 Harry Styles - Carolina (At The BBC) 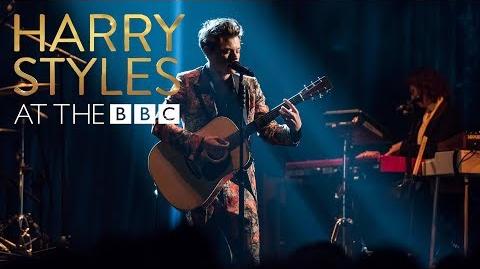 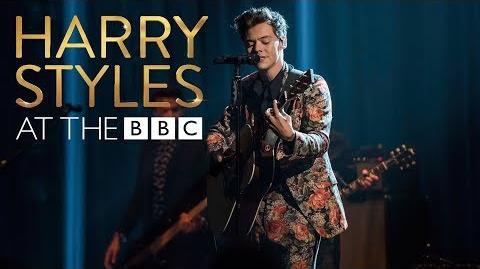 Harry Styles - Sign Of The Times (At The BBC)

Retrieved from "https://harrystyles.fandom.com/wiki/Harry_Styles_at_the_BBC?oldid=5100"
Community content is available under CC-BY-SA unless otherwise noted.