Little Things is a song by English-Irish boy band One Direction from their second studio album, Take Me Home. It was released by Syco Music on 3 December 2012, as the record's second single. The song was written by Fiona Bevan and Ed Sheeran, and produced by Jake Gosling. Bevan brought the song to Sheeran's attention while he was in studio with the group in 2012, resulting in the band recording it. "Little Things" is a mid-tempo pop and folk ballad about the insistence that flaws are what make a person unique.

"Little Things" was written by British singer-songwriters Ed Sheeran and Fiona Bevan, and produced by Jake Gosling. In February 2012, One Direction expressed interest in working with Sheeran for their second studio album. In June 2012, Sheeran disclosed that One Direction would be recording two of his songs. In October 2012, Sheeran acknowledged Bevan's songwriting credit in an interview with British radio network Capital FM: "The great thing about it is I wrote that song with a girl called Fiona Bevan when I was 17 and we lost the song. I've kept in touch with Fiona, we've done gigs and stuff and about two months ago she sent me the tune and was like, 'Oh, do you remember this?' I was like, 'Yeah, I do remember that', and I was in the studio with the One Direction boys at the time and I was playing it and they were like, 'We really like that'. It's got one of my favourite lines that I've ever written in a song." On 15 October 2012, Louis Tomlinson confirmed via social networking website Twitter that "Little Things" would serve as the second single of their second studio album Take Me Home.

"Little Things" received mixed to negative reviews from music critics. Grady Smith for Entertainment Weekly described its lyricism as "terribly misguided" for One Direction's target audience. Melinda Newman of HitFix, polarised by its lyrical content, wrote that women want men to pretend their flaws do not exist and not see them. Both Kate Wills of The Independent and Rolling Stone writer Jon Dolan criticised the lyrical content as jarring. Although Bill Lamb of About.com shared Smith's sentiment, he favoured Gosling's "beautiful" production of the song and the group's "top notch" vocal performance. Al Fox of BBC Music, who noted a "pursuit for credibility", felt that One Direction were "handing in their identity" with "Little Things". [1] 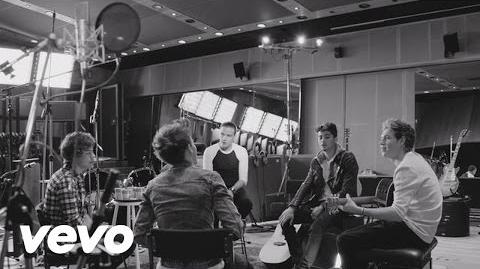 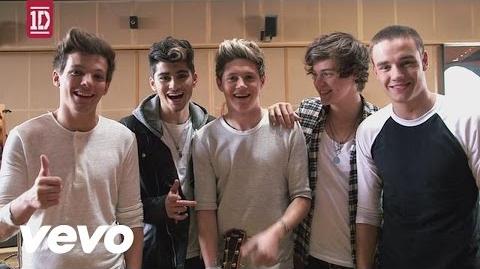 One Direction - Little Things - Behind The Scenes 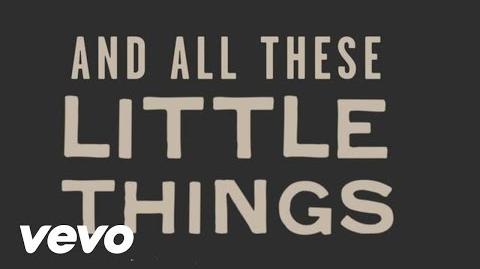 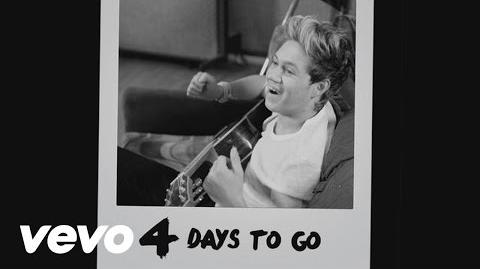 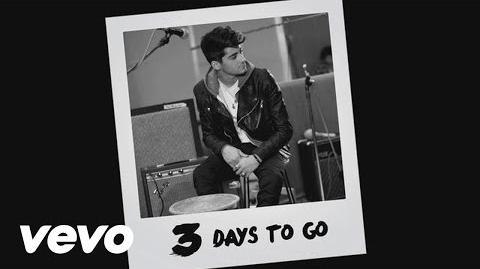 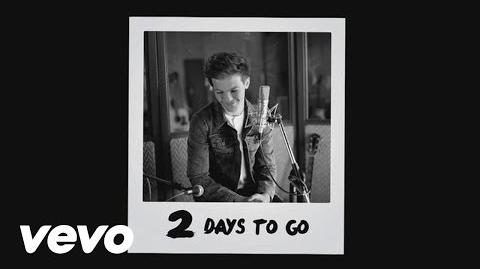 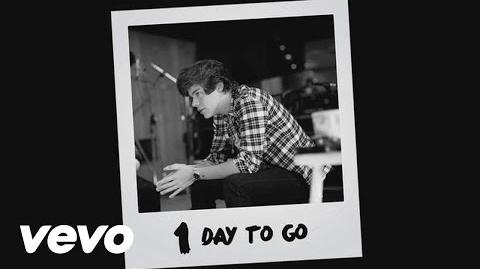 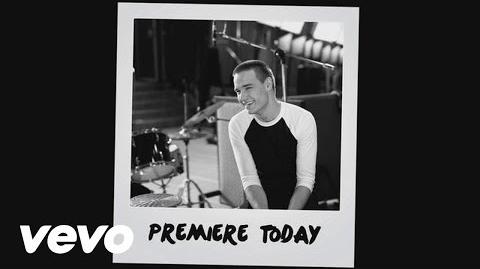 [Zayn]
Your hand fits in mine like it's made just for me
But bear this in mind, it was meant to be
And I'm joining up the dots with the freckles on your cheeks
And it all makes sense to me

Retrieved from "https://harrystyles.fandom.com/wiki/Little_Things?oldid=6034"
Community content is available under CC-BY-SA unless otherwise noted.