One Direction: This Is Us

One Direction: This Is Us

Billed as an intimate all-access look at life on the road for the global music phenomenon, This Is Us follows the lives of the five members of the boy band, One Direction. One Direction was first put into a group on the X Factor in 2010. This Is Us contains live concert footage from One Direction's 'Take Me Home Tour' at London's O2 Arena, and footage from their lives pre- and post-X Factor appearance, and gives insight into the preparation for their concerts and ultimately what it is like to be One Direction.

The world premiere of the film was held in Leicester Square, in London on 20 August 2013. The film was released in the United Kingdom on 29 August 2013, and was rolled out internationally on 30 August 2013 with a majority of markets being reached by the end of September 2013. 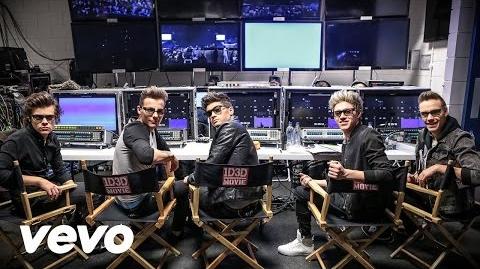 One Direction - 1D This Is Us -- Movie Trailer 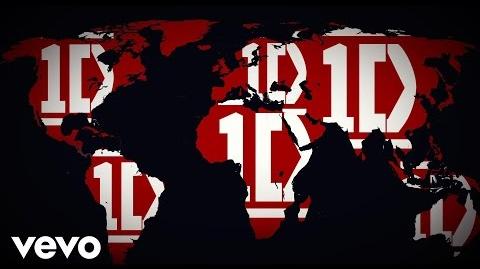