The Teen Choice Awards is an annual awards show that is aired on the Fox Network. Teen viewers between the age of 13 to 19 vote to honor the year's biggest achievements in music, movies, sports, television, fashion, and more. The winners receive an authentic full size surfboard designed with the graphics of that year's show. 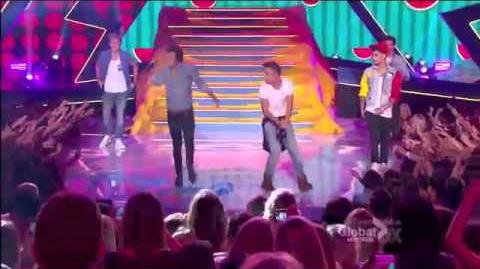 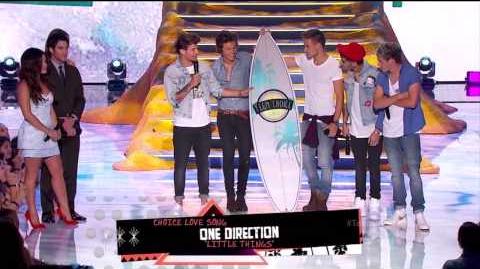 Retrieved from "https://harrystyles.fandom.com/wiki/Teen_Choice_Awards?oldid=3806"
Community content is available under CC-BY-SA unless otherwise noted.