Up All Night is the debut studio album by English-Irish group One Direction, released by Syco Records in November 2011 in Ireland and the United Kingdom, followed by a worldwide release during 2012.

After being formed and finishing third in the seventh series of The X Factor in 2010, One Direction were signed by Simon Cowell to a £2 million Syco Records record contract. Recording for their debut album began in January 2011, as they flew to Los Angeles to work with Moroccan-Swedish producer RedOne. In February 2011, One Direction and nine other contestants from the series participated in the X Factor Live Tour. After the tour concluded in April 2011, the group continued working on their debut album. Recording took place in Sweden, the United States, and the United Kingdom, as One Direction worked with producers Carl Falk, Savan Kotecha, Steve Mac, RedOne, Toby Gad and Rami Yacoub, among others. The album also features songs written by Ed Sheeran, Kelly Clarkson, and Tom Fletcher. In May 2011, Kotecha spoke to Digital Spy, and he elaborated that One Direction were "experimenting" with sounds on their debut album. [1] 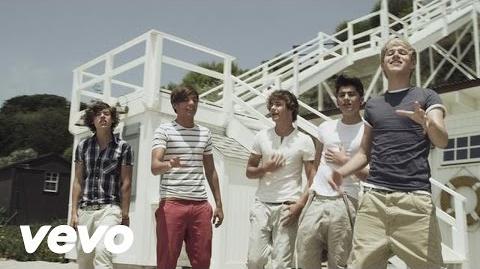 One Direction - What Makes You Beautiful 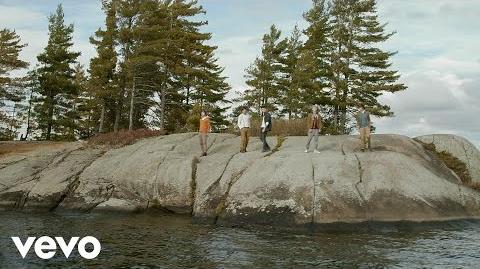 One Direction - Gotta Be You 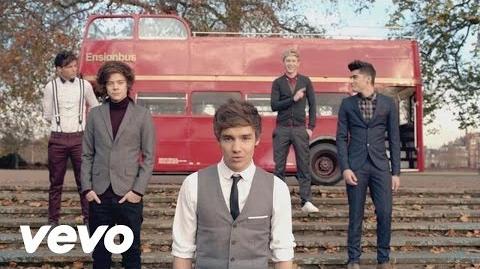 One Direction - One Thing 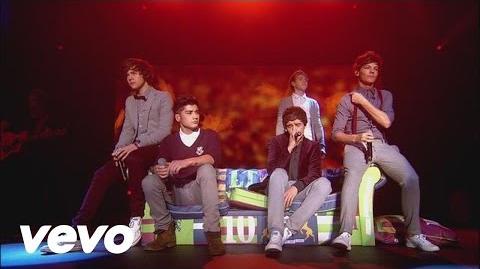 One Direction - More Than This (Up All Night The Live Tour)