You & I is a song recorded by English-Irish boy-band One Direction, taken from their third studio album Midnight Memories (2013). It was written by Julian Bunetta, John Ryan and Jamie Scott, with production being handled by Julian Bunetta and John Ryan. "You & I" was released as the album's fourth and final single, first impacting US contemporary hit radio on 15 April 2014 by Columbia Records and later being released in Europe on 23 May 2014.

After their successful second album, Take Me Home, which sold over 5 million copies, and their first documentary and concert movie, One Direction: This Is Us, the band announced their third studio album. "[It's a] very rock direction," Liam Payne said. "We actually spent a lot of time writing this album. We're very proud of it, so we can't wait for it to come out. It's very live sounding, very rock-y," he continued, before also describing it as "quite retro". "But it's very different so we are hoping people will kind of adjust to the music with us." One of the album's collaborators, Julian Bunetta, who has worked with the band several times before, including tracks for their 2012 album Take Me Home and their Comic Relief charity single, "One Way or Another (Teenage Kicks)", talked about the album during an interview with MTV News, teasing, "I can't really say, but it’s gonna be pretty cool. I mean it's just... I mean obviously we’re working on new music but they didn’t say what the new music is for. It might be for nothing. It might only be for my ears ... or, it might be something that gets put out for the world to hear." Eventually, Bunetta co-wrote and co-produced nine out of the fourteenth tracks off the standard edition, one of them was "You & I".

The song received generally favorable reviews from music critics. Chris Payne of Billboard called it a "slow jam, which sounds ready to get middle school gyms in a slowdance frenzy." Michael Cragg of Mirror described the song as "a delicate, acoustic guitar-lead ballad that sounds very 'adult'" and likened it to the work of Snow Patrol. Tim Sendra of AllMusic called it a "cinematically swoony ballad" that "shows the group have a sure-handed way with a big ballad and can tap into some real emotion." Annie Zaleski of The A.V. Club agreed, writing that to handle more grown-up songs, their voices have matured and deepened enough," citing the "syrupy soft rock ballad" 'You and I as an example. [1] 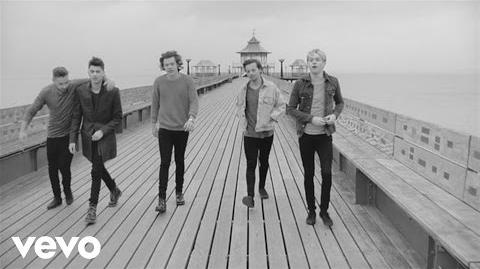 One Direction - You & I (Behind The Scenes Part 1) 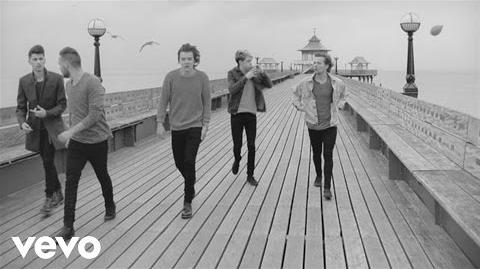 One Direction - You & I (Behind The Scenes Part 2) 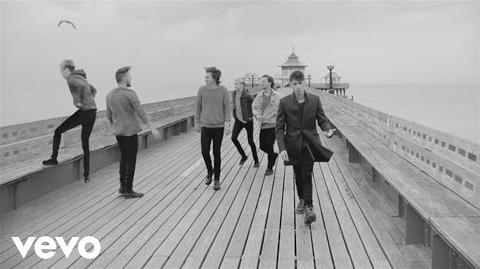 One Direction - You & I (Behind The Scenes Part 3) 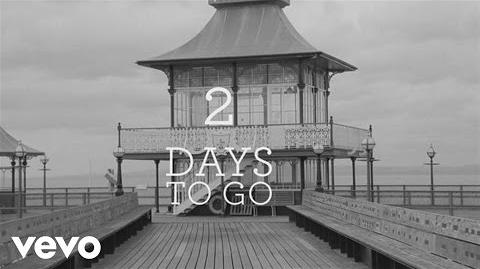 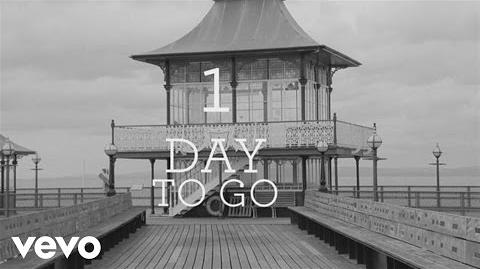 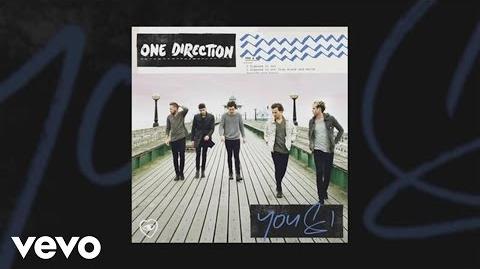 One Direction - You & I (Radio Edit) Official Audio

Retrieved from "https://harrystyles.fandom.com/wiki/You_%26_I?oldid=6046"
Community content is available under CC-BY-SA unless otherwise noted.